What is Holistic Therapeutic Lomi Lomi Hawaiian Treatment?
Lomi Lomi Hawaiian Lomi Lomi is traditional Hawaiian Treatment
✨quiets your mind
✨warms your body
✨releases stiff muscles
✨increases the flow in your body
✨balances hormones releases
✨empowers your spirit
⇒ The early Polynesian settlers brought their own form of massage and it evolved to become something uniquely Hawaiian.
It was practiced by everyone, from child to chief.
⇒ As an indigenous practice that evolved over hundreds of years in isolated valleys throughout the island chain, there are many different "schools" of Lomilomi with different approaches and techniques.
⇒ In the Hawaiian language, the word used traditionally, called lomi, means "to knead, to rub, or soothe. to work in and out, as the paws of a contented cat."
⇒ Lomilomi as part of medical practice went underground. But Lomi-Lomi as restorative massage remained popular not only among the Hawaiians, but among foreign residents and visitors as well.
⇒ Lomi Lomi helps to recover from Chronic pain, emotional pain and mental fatigue by empowering your spirit and motivating you to confidently move on with your own wishes and aims.
⇒ Soldiers use to have Lomi-Lomi oil treatment before going into battle to increase the flow in the body and to strengthen the spirit.
and after, to calm down and heal pain and muscles's tension.
⇒ Lomi-Lomi massage treats the mind and body
Traditionally Lomi Lomi is a deep, therapeutic type of massage designed to release muscle tension and consequently physical stress.
⇒ The ancient Hawaiian shaman believed in a strong mind-body connection and believed that muscle tension and mental stress were highly related.  By using the techniques of the Lomi Lomi the shaman or kahuna would release tense muscles and provide an overall healing treatment to the recipient.
⇒ At the core of the Hawaiian Shamanic beliefs are seven sacred principles and those principles are at the core of Hawaiian Lomi Lomi massage. Below are the seven principles and their meaning.
✨IKE : The world is what you think it is
✨KALA: There are no limits
✨MAKIA: Energy flows where attention goes
✨MANAWA: Now is the moment of power
✨ALOHA: To love is to be happy with
✨MANA: All power comes from within
✨PONO: Effectiveness is the measure of truth
The Holistic Therapy - The Grinberg Method
developed from roots in reflexology in the early 1970’s by Avi Grinberg, a former paramedic, is a holistic method of teaching using movement, physical pressure and breathing exercises to increase awareness and create change in the mind and the body.
⇒ There are practitioners all over the world, but Karen is the only practitioner of The Grinberg Method in Japan.
⇒ The Grinberg Method is a process of awareness. It’s  a new way to learn how stop chronic pain and to handle stress situations. Most people express themselves in habitual ways. They talk in a certain way, stand, sit, or sleep in a fixed position. These habits are expected and predictable.
In addition, certain feelings and emotions tend to repeat themselves. For some it’s a lack of concentration, for others boredom, or tension. The constancy of these feelings can lead to depression.
These habits are usually first acquired during stressful situations, only to be repeated again and again. They become fixed as an integral part of one’s personality and body, and can result in exhaustion and pain.
Prolonged shoulder pain for example, will restrict your body’s movement, making other areas more stiff, and creating fixed modes of constant discomfort. Someone who has always held themselves straight to appear strong and confident, could suffer after years from back pain and shoulder tension. These pains are the body’s way of saying something needs to change.
⇒ Once the reasons for a particular physical situation are identified, it can be controlled, and then eventually stopped.
⇒ Through  the combination I do between The the Lomi Lomi Hawaiian oil massage and The Holistic Therapy (The Grinberg Method)
You will learn how to pay better attention to your body and your reactions to discomfort and pain will stop being automatic.
You’ll be able to self-heal, and enhance your quality of life.
⇒ You will learn How to increase your attention to better understand what's going on inside your body and soul, what cause you the chronic pain and how to control it and stop it.
⇒ Through the touch-technic on painful muscles, you will learn how to develop the awareness, recognize and stop repetitive behavior, minimize the muscles’s tension and emotional stress as well.
⇒ You will learn how to allow the body's energy to heal itself and be able to use this knowledge on your own and live with a greater freedom of movement & expression. 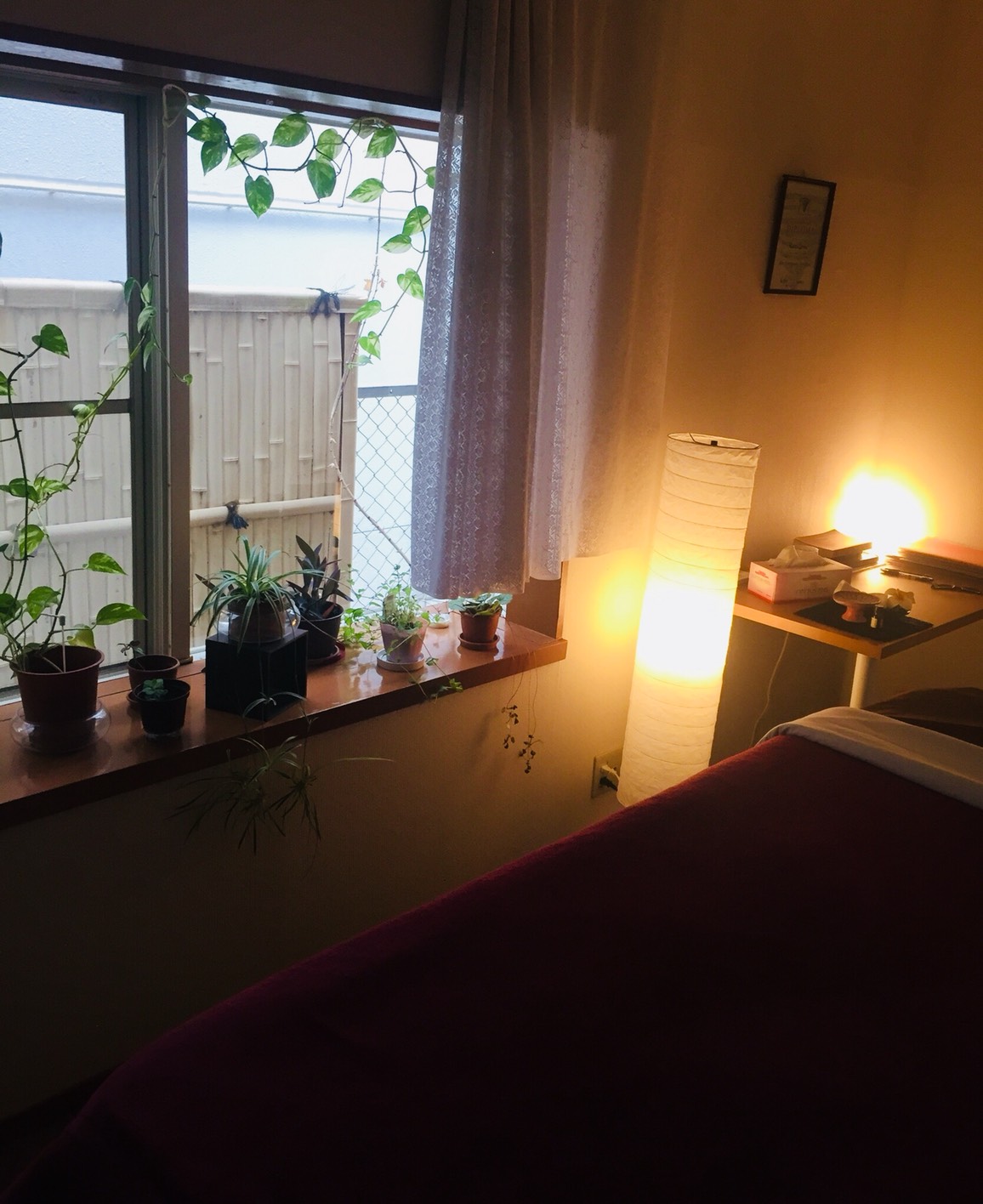